The autoimmune protocol diet or ‘AIP diet’ is like the paleo diet but more restrictive (1). AIP advocates claim that the diet eliminates foods which cause gut inflammation. By doing this, they state that they can reduce the risk of autoimmune diseases.

This article looks at the science behind the claims to see if this diet adds up to its claims. 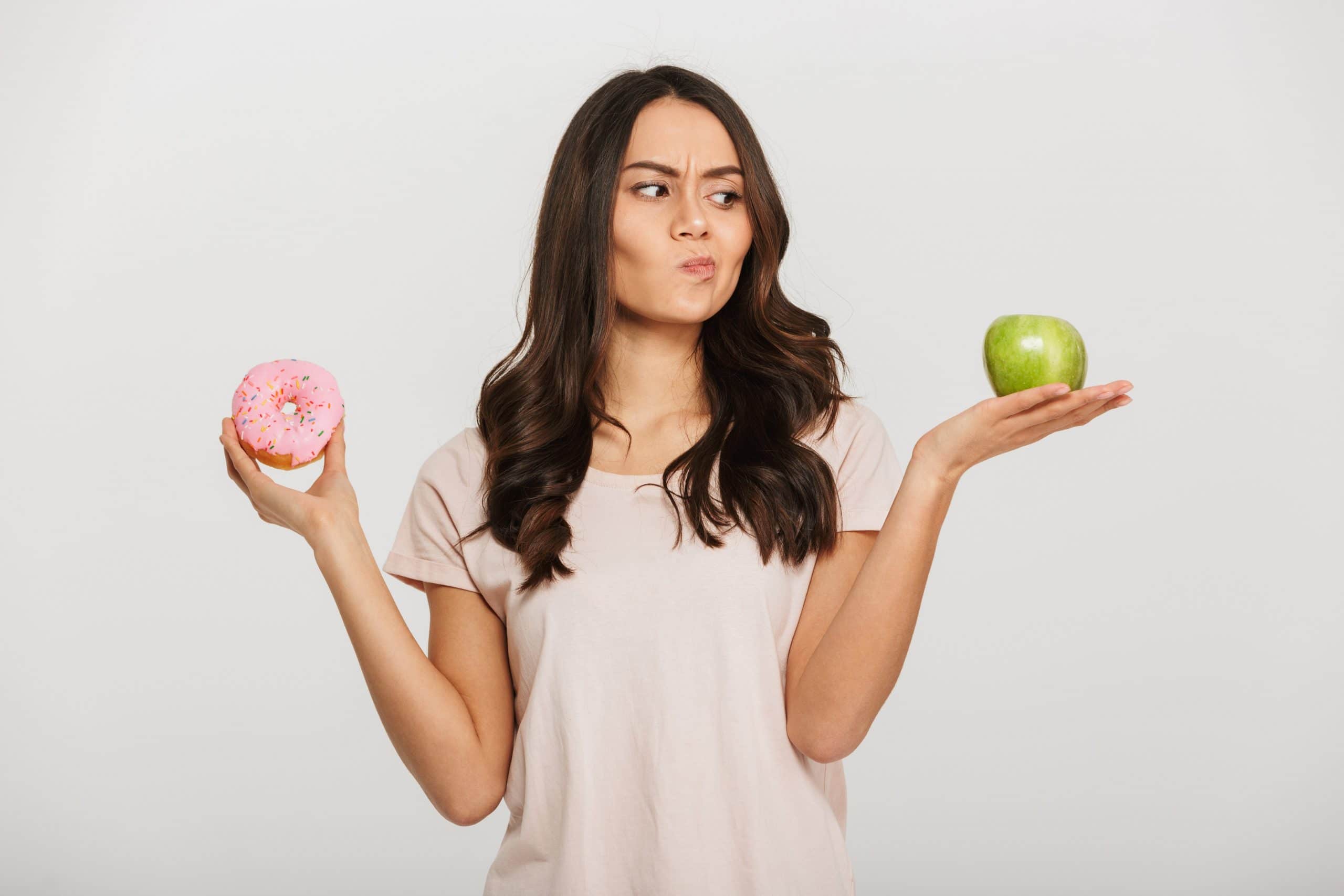 What is the Autoimmune Protocol Diet?

AIP advocates believe that having a damaged and inflamed gut can lead to autoimmune conditions due to its increased permeability (leaky). The AIP diet reportedly eliminates foods which may cause issues and prevents autoimmune disease. Some also report that the diet can repair guts which are already leaky.

The AIP diet protocol is essentially an elimination style diet. The initial stage of the diet is around 4-6 weeks and allows you to have the following diet;

Foods which are allowed;

Individuals would slowly reintroduce foods to see if they have any symptoms.

What Does the Science Say?

There is no science backing up the claims of the AIP protocol. Whilst we know that those with autoimmune diseases do often have a more permeable gut, there is nothing to support that this is the cause of their condition. It may well be a symptom i.e. the condition is there first, and it is that which causes the gut damage (leaky gut). You can read about leaky gut here.

Again, there is no evidence that certain foods cause a leakier (more permeable gut). You can read specifically about the inaccurate claims of both apple cider vinegar and bone broth in my previous articles.

One study looked at the use of the AIP protocol in 15 individuals who had inflammatory bowel disease (2). The study showed that there was a reduced inflammation that MAY be associated with the diet. However, it is unclear as to whether this was due to the diet alone, certain aspects of the diet or the additional vitamin D and iron supplementation for the 9 individuals who were deficient.

Whilst this is certainly a promising study, we would still need further research to advise on the diet widely. This is because of the uncertainty around why these individuals improve and the small study size of just 15 people.

Is the Autoimmune Protocol Safe?

As a dietitian, it is my job to provide advice based on science that we know works and consider safety. In the instance that one of my clients is adamant they want to follow a certain diet, in the knowledge that it is not proven to work – that is their choice. Where my main concern would be is that any restrictive diet does run the risk of nutritional deficiencies.

In the cases of autoimmune conditions like coeliac and IBD this is of more concern as individuals have higher calcium requirements (1000mg / day) (3). This is around 4 x glasses of milk daily.

To prevent issues with calcium consider taking a supplement or using fortified plant-based milks if you do decide to go ahead with this diet.

Iodine is another issue. The average adult needs around 150mcg (220mcg during pregnancy and 290mcg when lactating) (4). One of the biggest sources of iodine is dairy and plant-based milks are generally not fortified with this. Therefore, it is important to get enough eggs, cod and seafood in your diet.

There is no evidence to support that the autoimmune protocol diet aids the prevention of autoimmune diseases. If after reading this, you decide to follow the diet anyway I would advise that you see a dietitian to prevent nutritional deficiencies whilst on the diet.

Previous Post: « Is Celery Juice Good For IBS?
Next Post: Why Is My IBS Worse During My Period? »