The popularity of stool testing is on the rise. With companies claiming to be able to diagnose a possible treatable cause of your digestive symptoms, it only seems fair that you may be tempted.

But, are these stool tests actually accurate? And, are the results actually useful? 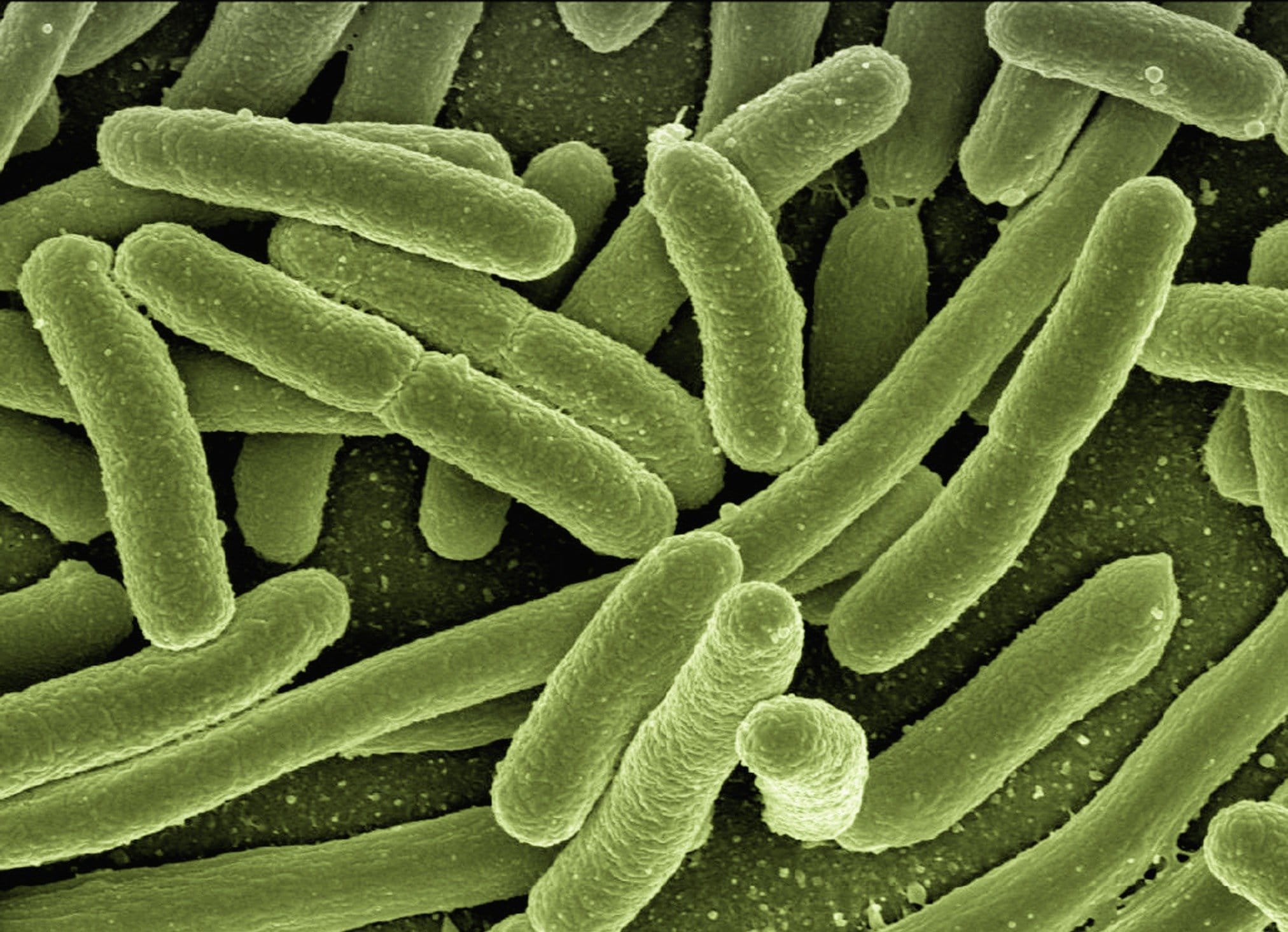 What CAN a Stool Test Show?

What Does Stool Testing NOT Show?

small bowel bacterial overgrowth is common and often mis-diagnosed as IBS. However, the only test we currently have is hydrogen breath testing alongside a clinical history from a gastroenterologist. Stool tests only show types of bacteria, not if these are in a state of overgrowth or not.

candida overgrowth is rare condition and is usually only seen in those with a weekend immune system e.g. those going through chemotherapy or who have HIV. The only way to diagnose this is via a gastroscopy (camera down the throat).

Candida, as with many microbes, is actually commonly seen growing in many people people and causes no issues. The problem comes when there is an overgrowth, so detecting candida is there in a stool test is irrelevant.

this terminology refers to an ‘imbalance’ in gut bacteria. Whilst we have a lot of research on gut bacteria, we actually don’t know what a ‘normal’ level is. This is why dysbiosis technically doesn’t exist – because, what is abnormal?

there is nothing within a stool test to diagnose an autoimmune condition. This is done via blood tests and histological examinations e.g. a camera and biopsy to look for damage in the small bowel during a coeliac disease diagnosis.

If testing positive for any of the issues mentioned above, treatment will need to be provided by your doctor.

Treatments will vary greatly depending on your symptoms, the test results and your current medical status.

Due to many of the tests being done privately, your doctor may wish to do further stool testing which then can guarantee the accuracy of.

Please note that herbal remedies are not recommended as they have limited scientific backing, which will only delay your treatment. Shop bought enzymes are also not recommended, if you do have an enzyme deficiency, then you will need prescription level enzymes and further investigations.

Many of the parasites / bacteria which stool tests show are naturally occurring in most individual’s digestive systems as part of a healthy gut microbiome. They only become an issue in large numbers which usually occur in rare cases where an individual’s immune system is extremely weak.

As part of ‘first line’ treatment, GP’s will test your stools when you report your digestive symptoms to  them. They will use this, alongside a clinical history and blood tests to help diagnose you accurately.

Privately purchased stools tests, may be accurate in some cases, but without the clinical assessment and management of a doctor, their results are pretty useless. So save your money and head to your GP.

Do You Want Digestive Health Advice That You Can Trust?

Book in for a complimentary phone consultation today by clicking here.