Many people have been asking me if the ketogenic diet is good for their PCOS.

This article outlines how the ketogenic links in with PCOS and provides diet advice based on scientific evidence to give you the best solution (any questions – just pop me a message). 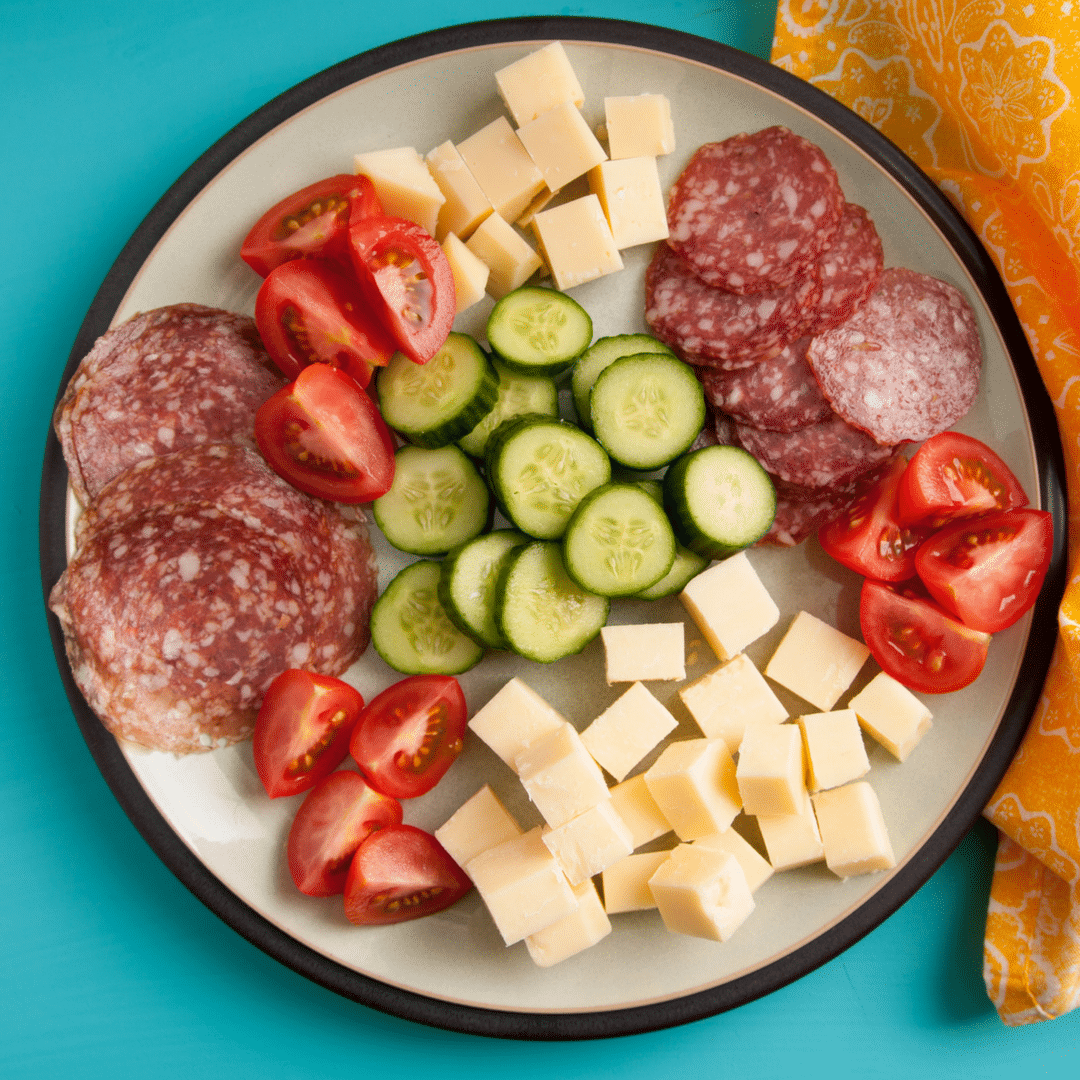 Introduction – What Is The Ketogenic Diet?

Normally, your body uses glucose as its main source of energy and it mostly gets this from carbohydrates.

The ketogenic diet causes your body to go into a state of ‘ketosis.’ This is when it breaks down fats in the liver to form ketones. The body then uses ketones for an energy source instead of its usual carbohydrate source (1).

The ketogenic diet is extremely low in carbohydrates at around 20-50g/day (compared to an average women’s diet which contains around 250g/day).

Foods Allowed on The Ketogenic Diet

Foods Not Allowed on The Ketogenic Diet

Ketogenic diet advocates claim that in a normal diet, energy from fat and proteins is stored as fat in the body. They say that when the body has no carbohydrate source, it is forced to use the fat as energy instead.

In reality, the body stores all excess energy (calories) as fat. It doesn’t matter if this comes from fat, protein or carbohydrates. It is not currently clear how the ketogenic diet works.

Does The Ketogenic Diet Help With Weight Loss In PCOS?

What we do have are studies looking at the ketogenic diet in type 2 diabetes. Like in PCOS, those with type 2 diabetes also suffer with insulin resistance and so studies in this population are often useful.

One diabetes study looking at the ketogenic diet over 12 months showed an average reduction in weight by about 7.9kg compared with those eating ‘moderate carbohydrates’ who lost just 1.7kg on average (2).

Another, larger study, looked at 89 people with type 2 diabetes and again found that the ketogenic diet was more effective for weight loss (3). But, this was just a 4 month trial which means that it doesn’t give us an idea of what the long term affects are.

Does The Ketogenic Diet Help With PCOS Symptoms? 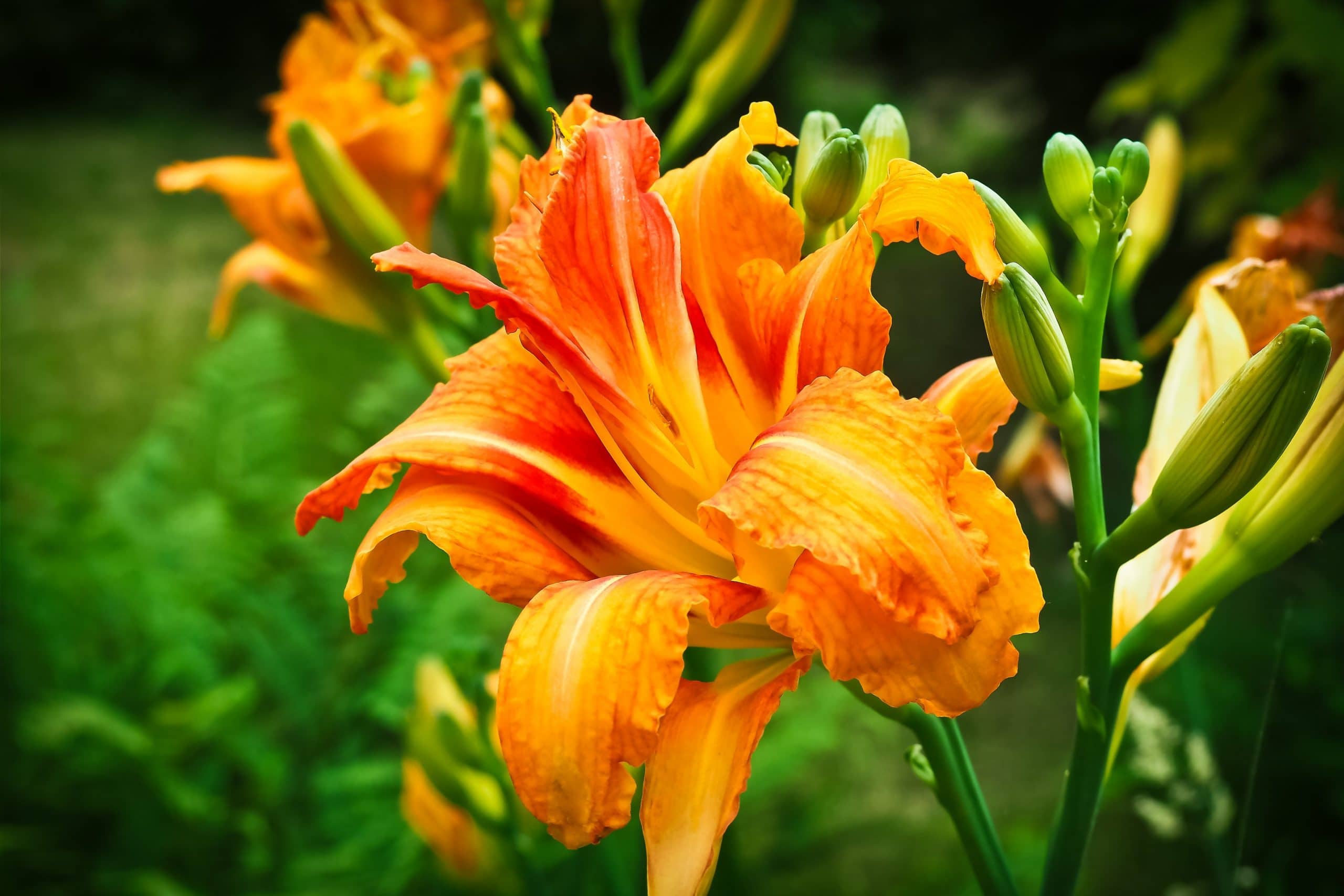 It is said that the ketogenic diet is good for those with PCOS as it reduces blood sugar levels. This is important in PCOS, due to insulin resistance. Insulin is a hormone which controls blood sugar levels and those with PCOS end up having to produce more than normal to get the same result. This has a knock on effect of causing more male hormones to be produced, resulting in PCOS symptoms.

Our blood sugar levels come mostly from carbohydrates, so yes avoiding carbohydrates should reduce levels. This means less insulin needs to be produce and so PCOS symptoms would be better controlled. However, this is only a theory as the ketogenic diet has not yet been studied in PCOS.

One study looked at the ketogenic diet in type 2 diabetes compared to a ‘moderate carbohydrate intake’ (which is similar to a general healthy eating diet). The study showed that those following a ketogenic diet had a greater reduction in blood sugar levels. However, this study was only 12 months and so it does not take into consideration the possible side effects of being on the diet long term (2).

Those With PCOS Are More At Risk Of Heart Disease

In PCOS, there is an increased risk of developing heart disease. So surely following a diet high in fat and meat would be a bad thing?

One 12 month study showed that LDL cholesterol levels (bad cholesterol) were no different on a ketogenic diet than on a normal diet (2).

Are There Any Risks?

There is currently not enough evidence to support the ketogenic diet in PCOS. However, some of the concepts around it may be helpful in those with particularly high levels of insulin resistance. If you are interested in this approach, please see a registered dietitian who can tailor this advice to fit your needs safely and effectively.

Liked This? Why Not Sign Up To The PCOS Newsletter To Hear More?