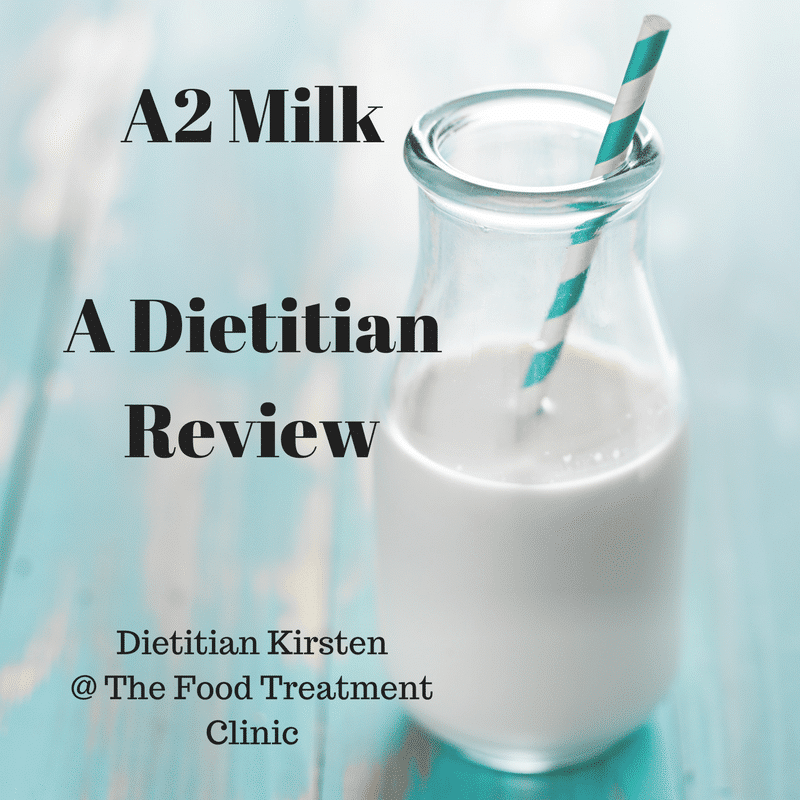 A2 Milk is one of the latest trending foodie topics, but what on earth is it? And, is it good for digestive health?

70% of normal cow’s milk contains both A1 and A2 beta-casein proteins.  However, A2 milk is produced using naturally selected cows which only make milk containing the A2 protein.

What Are The Health Claims?

Where Can I Buy It?

A2 milk can be purchased from a number of suppliers and is available in whole, semi-skimmed and skimmed varieties.

Check out your local supermarket or health food shops, but be prepared to pay more than your normal cow’s milk.

Does It Actually Work?

As with many health claims, the concepts around the benefits of A1 milk are largely based on animal studies which are not relevant to how the human body works. There are, however, a couple of more useful human studies which we can look at.

The results of one human study has suggested that A1 protein increases stool consistency but not frequency (2). In other words – your poo is more formed but you won’t go to the loo any more or less by changing your milk.

The scientists that did this study have suggested that their results are due to a possible inflammatory process caused by the A1 proteins. However, what they fail to highly is that they actually monitored inflammation and no changes were seen with both A1 or A2 milk proteins. 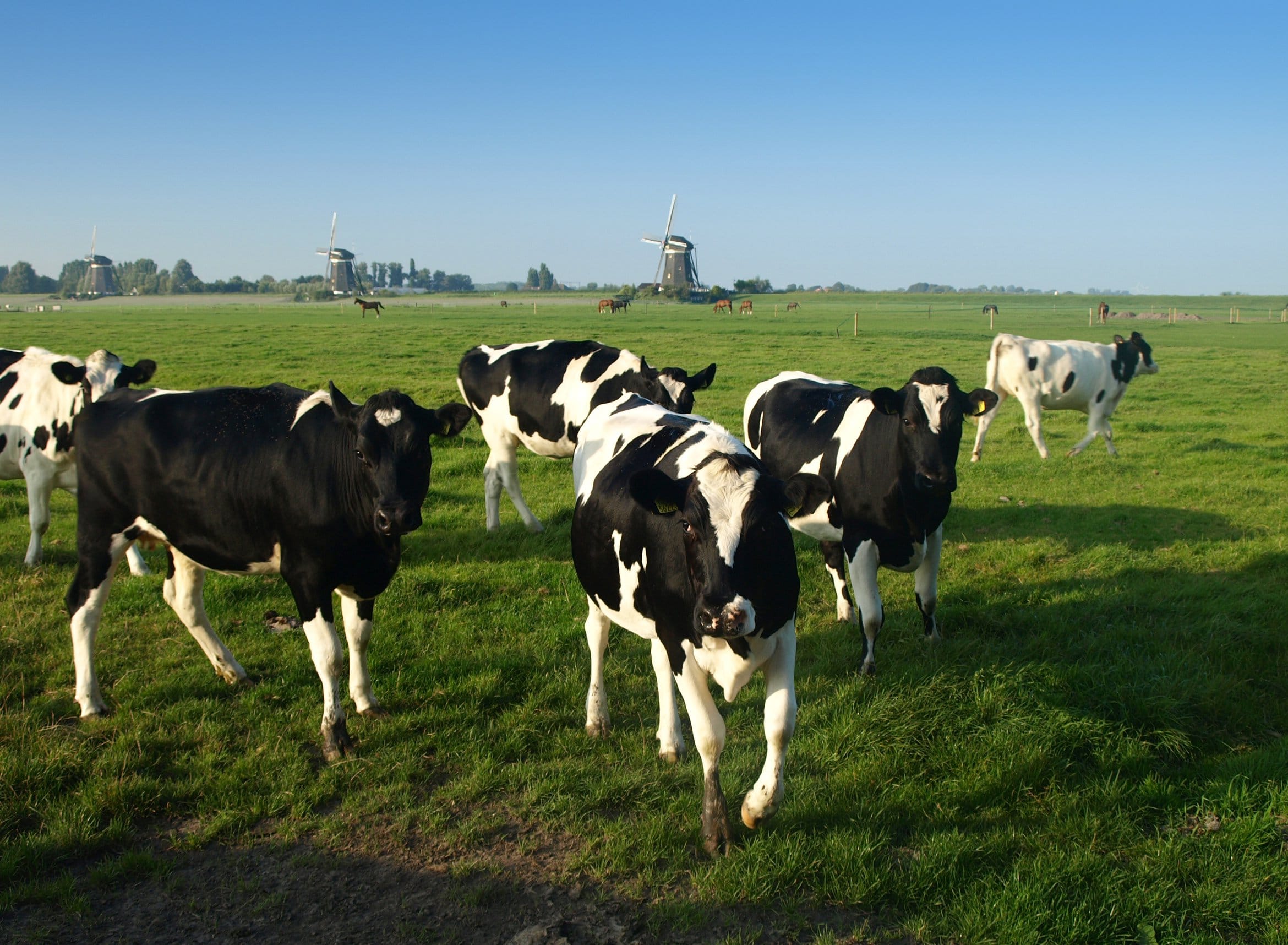 A further, more recent human study which was carried out in a far more accurate manor has shown some more promising results (3). In this trial, the researchers looked at the effects of normal milk vs A2 milk on individuals who reported that they had digestive problems with dairy intake.

Results showed an increase in bloating, wind, borborygmus (rumbling stomach) and stool frequency with normal milk but not with A2 milk. Not only that but ‘normal milk’ appeared to slow down the time it takes for food to move through the gut.

In terms of inflammation, this study showed an increase in inflammatory blood markers with drinking normal milk but not with the A2 milk. 36% of the participants then went on to show an improvement in their inflammation markers after switching to A2 milk.

What Should You Do If You think Milk Causes You Digestive Problems?

Milk is a really important component of our diet, so if you feel you have a problem with it then DO NOT just avoid it. You will end up not meeting your calcium needs and be at risk of osteoporosis, a condition which causes bone thinning.

People who react to milk have digestive symptoms such as diarrhoea, constipation, stomach pain and bloating. These symptoms are ‘non-specific.’ This means that the symptoms could be caused by a whole host of conditions such as coeliac disease, cancer, IBS, other allergies or inflammatory bowel disease. Therefore, you MUST get a proper diagnosis rather than trying to self manage.

Are There Any Alternatives?

Yes, all plant and nut milks e.g. soya, almond and coconut milk naturally contain no lactose or animal milk proteins. Not only this, but shop bought UK products are all fortified with calcium to prevent you missing out.

What About Lactose Free Milk?