This article explains what it is, the symptoms, how to manage it and how to get a sucrase deficiency diagnosis. 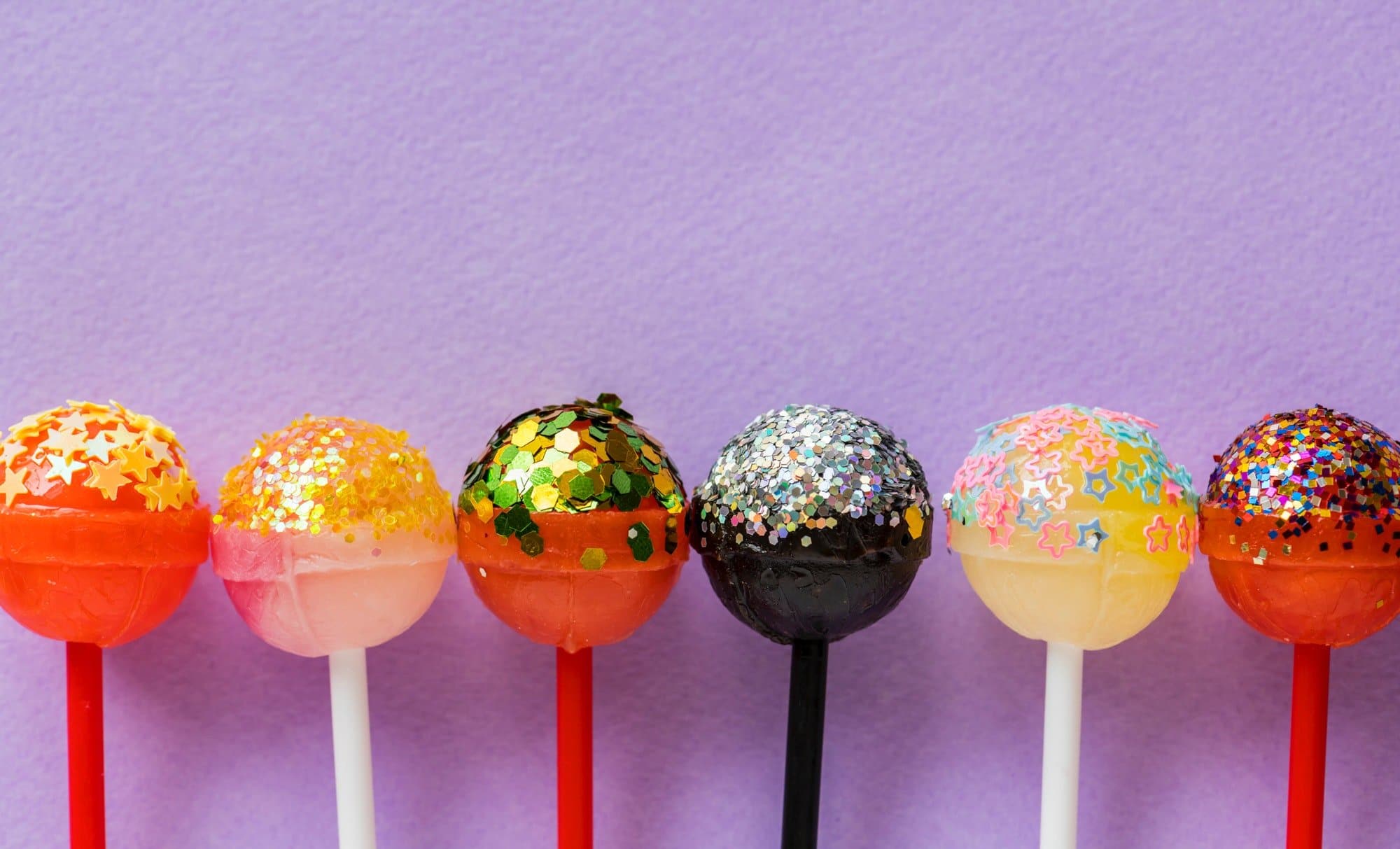 To try to understand sucrase deficiency, I thought it may be useful to first explain what
sucrase isomaltase is:

Surcrase isomaltase is an enzyme found in the small intestine. It works by breaking down
sugars called sucrose and maltose.

Sucrose and maltose are classified as ‘disaccharides’- simply meaning they are made up of
two sugars joined together.

Sources of sucrose and maltose include:

As the name suggests, sucrase-isomaltase deficiency means the body does not have enough
sucrase isomaltase. This can happen due to a genetic alteration of a gene, causing one of
two problems:

This reduced, or completely absent sucrase isomaltase activity leads to sucrose and maltose
not being broken down.

As a result, sucrose and maltose sit in the gut undigested causing a rise in the concentration
of sugar in the intestine.

The Symptoms of Sucrase Deficiency

To cope with the high sugar concentration the gut adapts through a process called
osmosis. In this, the intestine draws in more water to try to dilute the sugar content.
This ‘dilution’ process is what causes diarrhoea.

Undigested sucrose and maltose is fermented by intestinal bacteria. This releases a
by-product of gas causing the symptoms above.

How Common is Sucrase Deficiency?

Approximately 1 in 15000 people in Europe have sucrase deficiency. Historically, the
condition originated amongst Inuit people- those from Greenland, Canada and Alaska. It is
proposed that this is due to their ancestors having a very low carbohydrate diet.

How is Sucrase Deficiency Diagnosed?

Sucrase deficiency is usually diagnosed during infancy when carbohydrate foods are first
introduced. Alongside digestive symptoms, the infants will often present with a failure to
thrive as they are not absorbing the carbohydrates ingested.

If the symptoms of sucrase deficiency are not severe and do not affect growth in childhood,
the condition can go undiagnosed into adulthood. Many people suffer with digestive
symptoms and the condition can be easily misdiagnosed as irritable bowel syndrome (1).

To make a sucrose intolerance diagnosis, a biopsy of the small bowel is taken. The condition
is then diagnosed if the investigation finds that there is low or no sucrase activity.

A less invasive method of diagnosis is via a breath test. If the breath test shows high levels
of hydrogen, then the condition is confirmed (2).

How is Sucrase Deficiency Managed?

To manage sucrase deficiency there are two options:

This is very difficult to achieve due to the amount of foods that would have to be
excluded and the effect such a limited diet would have on health.

This is a much more common treatment. It is a drinkable liquid which replaces the
sucrase enzyme that the body is missing.

Despite the oral replacement therapy being a huge help to those with sucrase deficiency, it
still does not provide a ‘perfect’ solution to the problem.

A study carried out in March 2018 looked at the diets of 49 people who were taking
sacrosidase for at least 3 months (3) . The main findings highlighted that the amount of dietary
sucrose ingested did not have an impact on their symptoms, but, higher amounts of maltose
increased symptoms of nausea, bloating and reflux.

As a result, sucrose does not have to be completely excluded from the diet as the treatment
allows the body to break it down. However, maltose intake is only tolerated in certain
amounts depending on the individual and their severity of symptoms (4).