It is quite common for women to report that their IBS symptoms are worse during or before their period. The symptoms may be so bad that you can’t go in to work or have to cancel on friends. And, due to the nature of this situation, it means that you are losing 12 weeks a year to your IBS.

This article looks at the science behind why IBS symptoms are worse during ‘that time of the month’ and then provides practical advice as to what you can do to prevent this. So you can take control of the situation and live life like a ‘normal’ person. 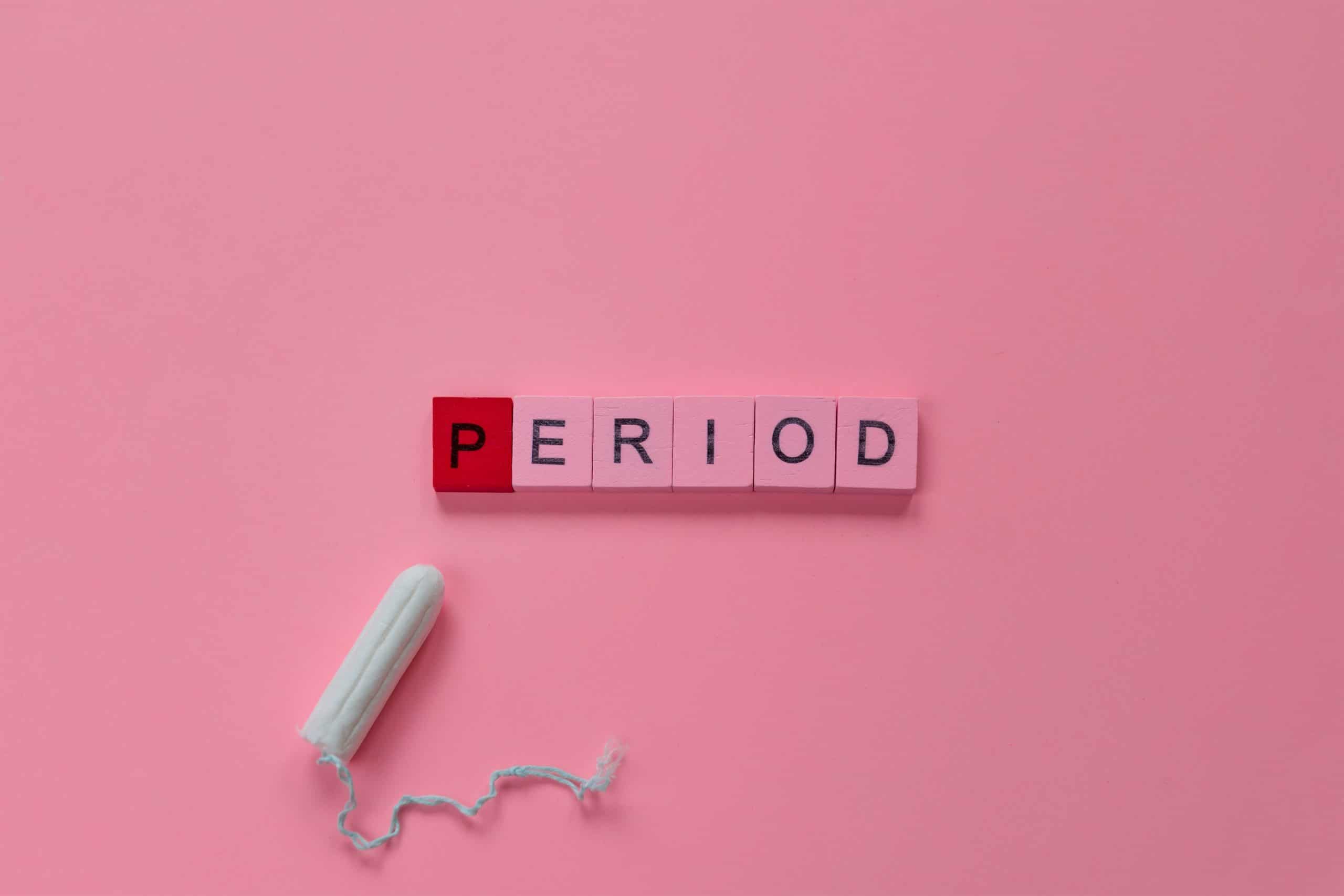 What Does the Research Say?

One study looked at questionnaire results from 156 healthy women. 73% reported that they had at least 1 or more digestive symptoms before or during their period. With diarrhoea and abdominal pain being the most common symptoms (1). It is also known that 20% of women report having diarrhoea and 20% report having constipation just before their period (3).

So we know that your digestive symptoms worsen during your period, but why is this?

Why Do I Get IBS Symptoms During My Period?

Digestive symptoms relating to the menstrual cycle have been directly linked to psychological symptoms (4).

In one study, women who reported having emotional symptoms such as depression and anxiety during their period were more likely to suffer with digestive symptoms (1).

Oestrogen and progesterone are two female sex hormones which can affect your gut. This is because the gut contains receptors for the hormones which means that as they fluctuate in levels which can lead to gut contraction, sensitivity and inflammation (5).

Both hormones happen to be at their lowest level just as you start your period. Research shows that IBS symptoms worsen as your female sex hormone levels fall (5).

Feeling more fatigued during your period has been linked to worsening of digestive symptoms (1). This may be a common complaint with many women, but there are steps you can take to reduce the impact on symptoms.

Many women that I see go into what I call ‘lock down.’ Before their period has even started, they have a plan of no exercise, sofa living and are stocking up on all the comfort foods.

Although you may not feel 100% during your period. These habits will make your IBS SO much worse.

A study from 2002 did look at symptoms in IBS women across their full cycle. It found that rectal sensitivity, bowel motion frequency and bloating was worse during menses than any other time (2).

How Can I Avoid IBS Symptoms During My Period?